There are several new dating apps that have identified a new trend recently – many women are only recruiting beta orbiters instead of looking for relationships or flings.

One of our dating coaches have joined a new dating app in order to see what’s happening online these days, and here is his finding: Most women that has matched with him are just wasting his time – they don’t want to meet him in person; they don’t even want to chat with him. Do you know what they actually want to do? They want to send him to her Instagram page.

What the hell is that about?

Well, if Instagram deletes a woman’s account, she is more likely to cry than when she is scolded by her husband.

Yes, that’s how Instagram has become nowadays – a lot of women derive their confidence from their male followers. That’s why lots of women post bikini photos on Instagram. 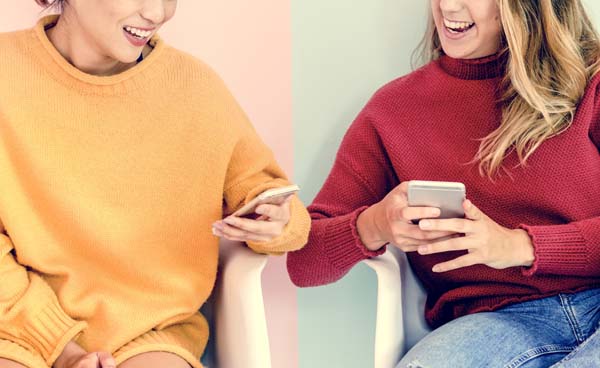 Even someone like Gary Vaynerchuk can’t resist the charm of Instagram. And he is the most hardworking man that I know.

Of course, I am aware of the fact that Gary Vaynerchuk isn’t really hustling, although I highly respect Gary Vee. In my opinion, those who teach in public high schools and people who clear garbage are real hustlers. Yet Gary Vaynerchuk is only having meetings all day long.

In this way, many men can see these hot women’s pictures and want to follow these women on Instagram instead of actually connecting with them on new dating apps.

The easiest way to identify whether a woman is a high-value woman or not is to check her social media pages. That’s the value of social media in 2019.

Why am I so certain? Well, I have worked with a team of dating experts who have proved this to be true. Let me explain.

When a woman gets validation from her beta orbiters, she is basically saying, “I feel good when weak men like me.”

Frankly, a strong woman wouldn’t feel good when weak men are attracted to her. Instead, she should feel bad because of that. Men who can get laid don’t need to become beta orbiters. 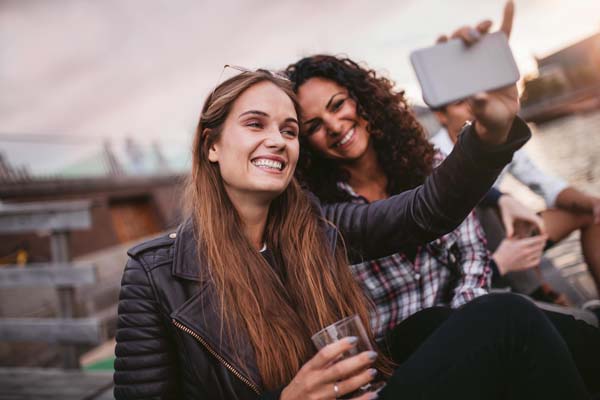 Don’t get me wrong. I’m not saying Gary Vaynerchuk is weak. But how many of those women’s followers are Gay Vaynerchuk? In other words, if you disagree with my conclusion, statistics are not on your side.

Secondly, if a girl on a new dating app monetizes her social media following by sending you to her Instagram page, what does that tell you?

At least, that should tell you two things: 1) she isn’t really looking for a man to create a genuine connection on the new dating app; 2) she is naïve.

We all know that if a business relies on social media, that business is at the mercy of Facebook, Instagram, Twitter and YouTube. That is to say, whenever these platforms change their algorithm, these businesses will suffer. That’s for sure.

Hence, it is always wise for a business owner to send traffic to their website rather than their social media pages.

Lastly, most men on new dating apps are not dumb. If a woman tries to send them to her Instagram page in order to monetize her followers, most men will figure it out and won’t convert anyway.

One of our dating consultants is Australian author Jade Seashell who has shared her insights with us. “Actually, if a woman doesn’t even link her Instagram account to her dating profile, that’s usually a good sign because that means she doesn’t need validation from Instagram,” says Jade Seashell, “I’m not saying Instagram is an evil platform. I mean when a woman isn’t sending you to her Instagram page, chances are she is more likely to look for a real relationship that is meaningful and serious. Why would a woman looking for love want to send you to her Instagram page instead of actually connecting with you on the new dating app?”

Women who are addicted to Instagram are time-wasters who waste their own time. And when they join new dating apps, they are also wasting men’s time.

When I was using a new dating app, I normally spent at least 2 hours per day on that app without getting any real results because the majority of women that I met on that app were trying to send me to their Instagram pages. Sad! 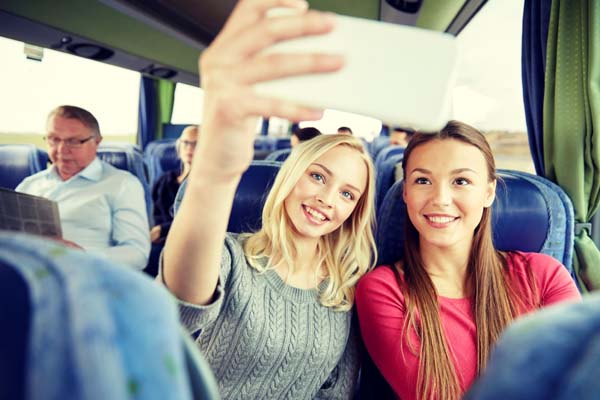 In actuality, a high-value woman operates very differently. Usually, she doesn’t waste her time on social media. Even if she uses social media, there must be a real purpose, e.g. talking to her friends and family, making money online, etc. Otherwise, she wouldn’t even be on social media.

A high-value woman knows that her time is her most precious and valuable asset in the world, so she cherishes her time and wants to use her time wisely.

Thus, a high-value woman on a new dating app should be able to have intelligent conversations rather than 200 sexy photos. Hopefully that makes sense.

Stop wasting time on Instagram & start connecting with real people on new dating apps. Then this world will become a more interesting, genuine and wonderful place.”

Michael B. Wilson May 31, 2018 7
SugarD is also known as the No. 1 sugar daddy dating app on the Internet. Is this sugar baby dating app legitimate…
Love