If a guy masturbates in front of a laptop while watching some adult videos (which is what modern guys do frequently), his body might be conditioned to be aroused by adult videos rather than a woman’s body. Consequently, when he is actually in bed with a lady, he may have difficulty preparing an erection properly. Actually, the biggest sexual organ is the human brain; therefore, when his brain associates an erection with adult videos on a laptop, it’s much harder for his brain to associate an erection with a lady in the bedroom. 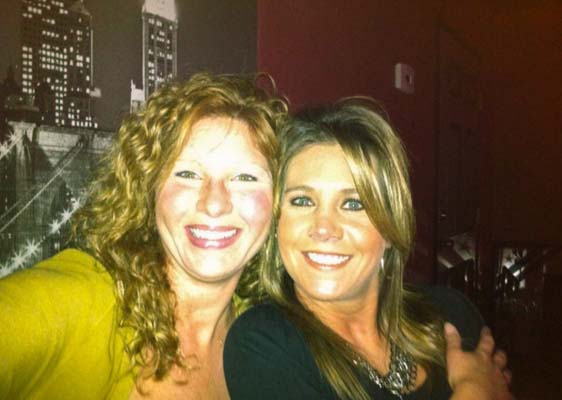 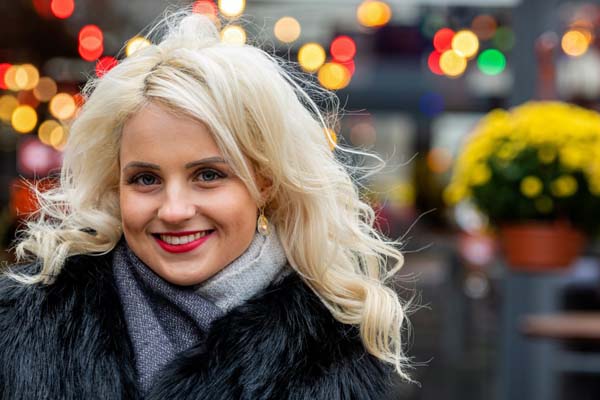 During real intercourse, a woman can feel how harda guy’s willy is. He can surprise her by penetrating her honey pot at a different speed occasionally. He can go fast, slow, fast, slow….

Before a guy climaxes, his willy gets bigger and she can feel that fullness inside her.

Right before his ejaculation, the tip of his willy contracts with a naughty rhythm just like his pulse, and the lady could envelop that exciting thrill. She is able to feel a deeper and stronger orgasm inside her honey pot that leads to her heart.

Owen Cook is the founder of Real Social Dynamics (RSD) and a pickup teacher. Now he has changed the direction of his business and started to teach self-help and personal development instead.

In one of Owen Cook’s recent videos, he shares his interesting discovery with us:

In 2002, he asked men how many of them would like to start a family in a seminar, many men put up their hands.

In 2010, he asked the same question in a seminar, fewer men raised their hands.

In 2020, he asked the same question again, very few men raised their hands.

That means more and more men do not want to get married and have kids. Sad but true. 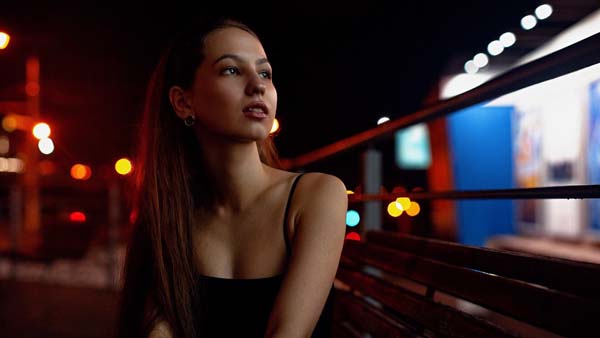 Obviously, the mainstream culture is separating men from women by promoting “feminism” and “homosexuality”. Don’t get me wrong. I’m not saying feminism and homosexuality are bad. I mean the elite and the Establishment are using these concepts for financial reasons – when men and women are further separated from each other, it’s easier to control the population because strong families are harder to control. Feminism and homosexuality can decrease the birth rate in a country, so the Establishment and the elite can find an excuse to get more immigrants to move to western countries, thereby further decreasing the average wage (more people in the labor force means lower wage) – now you also have understood how feminism actually works for the elite and the Establishment, not for you. 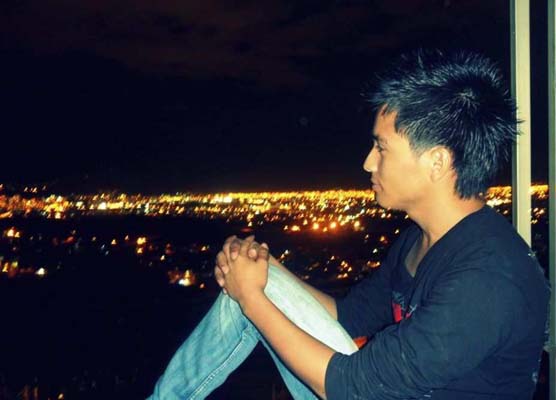 Since a growing number of men are not looking forward to starting families, more and more women are becoming desperate. Small wonder “dating advice for women” is a billion-dollar industry now – these very popular dating coaches are selling advice on how to get men to commit to women. Where was this kind of advice in 1960?

As more and more men don’t want to get married these days, one-night stand dating apps are becoming increasingly popular right now. This is completely understandable.

“The current family law (divorce law) in western countries do not support men, so lots of men do not want to get married and have children. Then women are wondering why men do not commit to them; hence, that means the family law does not support women either!”

Michael B. Wilson May 22, 2019 0
This app is also known as “the Chinese Tinder”, but this definition isn’t quite accurate, because people can find…
Hookup