Are you a traditionally-minded man or woman? I know there are many tradthots these days, so hopefully you aren’t one of them. (By the way, a tradthot is a woman who professes traditional values, while not behaving in that way.)

When you are swiping left and right on free dating apps such as Tinder and Bumble, you are addicted to the dopamine hit all the time. That’s actually a waste of time. Statistics show that the average member of the top free dating app spends at least 2 hours swiping left and right per day, yet the results they get can’t justify the time they’ve spent.

In contrast, Brilic dating app has changed the landscape completely – instead of swiping left and right, members on Brilic meet each other in the most organic way. You browse a wide variety of dating profiles and choose what you like.

Therefore, I would argue that Brilic is a better option for traditionally-minded men and women to meet each other online and have dates offline. 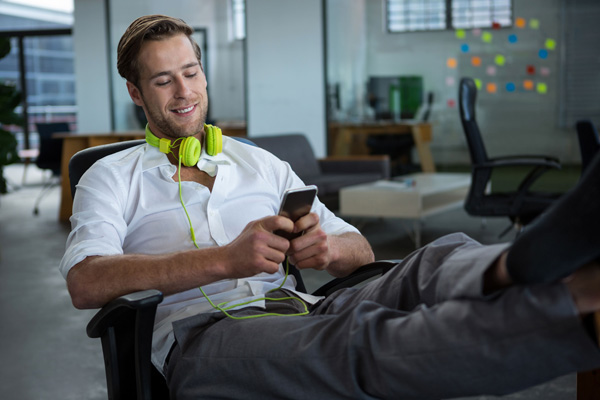 So, if you are keen to meet someone attractive and get married, you would be well-advised to join Brilic dating app and start from there.

We live in a chaotic world – men and women are divided by the mainstream culture in various ways. Firstly, the hookup culture is all about having one-night stands without commitment, so men and women aren’t forming long-term relationships.

Secondly, the divorce rate is way too high, especially in western countries. When 50% of married couples end up divorced, men and women are just divided further. In this way, strong families aren’t created. I remember when I was teaching in a public high school many years ago, the majority of my students came from single-parent households.

Thirdly, without a meaningful long-term relationship, men and women can’t focus on what actually matters in life. Indeed, as more and more people are dealing with divorce issues, stress and mental health problems these days, how many people can focus on their work, family and health? When wealth, health and love face a tremendous amount of struggle, where is happiness?

Actually, mental health problems cost the government a lot of money. This is a strain. In order the change the dynamics, Brilic dating app was created.

Last but not least, men are extremely thirsty nowadays. Thirty years ago, as long as a guy had a job and had a shower every day, he could get a wife. But this isn’t true in 2019. Right now, if a guy wants to get a wife, he must have much more to offer. In fact, in this day and age, it’s hard enough for men to get laid, let alone to get married.

That’s right. Men are very thirsty at present. I have seen many women in their 30s and 40s dating up and marrying up – modern women cannot fail because modern men are so thirsty.

In the “me too” era, men are afraid of approaching women. Day game can be offensive in some countries. I know a guy was taken out of a shopping mall because women reported him to the police after being approached by him.

In this case, the best dating apps are doing everyone a favor by introducing online dating to your smart phone.

Using the best dating app is only one step in the journey. You have many more tasks to do if your goal is to find true love.

In order to find the love of your life, you must figure out your life first. That means you need to know what you want and you should be on your way to get what you want in life.

If you don’t know what you are doing, chances are you won’t be able to choose the right partner who is actually the right person for you.

Remember: You can only get what your vision allows you to get. By that I mean if you don’t know what you want, you will probably attract a partner who is bad for you. 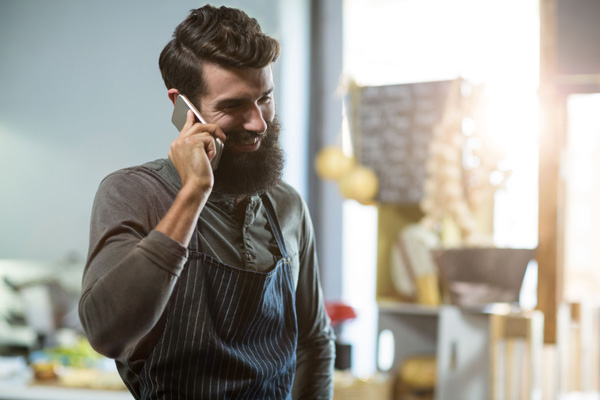 Therefore, joining the best free dating app is only a part of it. What’s more, you have to do all of the following:

I know it’s not easy to make new friends as an adult. Most people met their close friends when they were at school. But the truth is: If you are reading this article and you like these ideas in the article, you are probably not one of “most people”.

If someone has the same friends for a few decades, where is their growth?

I would say that if you are constantly evolving, you should have new friends. For example, I had three very close friends when I was in primary school. But all of them became distant after I went to the best high school in the local area – their self-esteem didn’t allow them to get close to me anymore because they didn’t feel worthy at that time.

I also had several close friends at university. But a few years after graduation, I moved to a different country to pursue other goals, whereas they stayed in their hometowns. That’s why we gradually had very little to talk about – we don’t have much in common anymore. 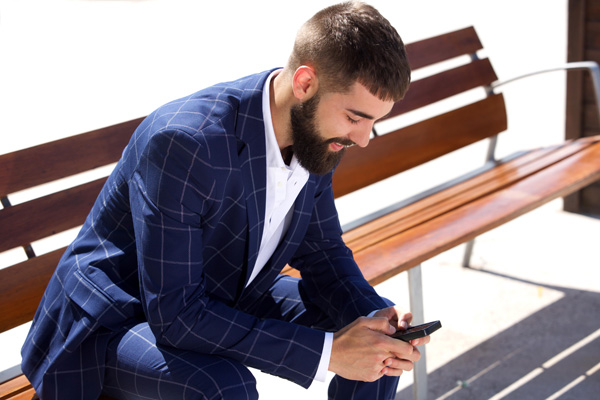 In the meantime, I have made new friends along the way. Apart from meeting a lot of cool people on the best dating apps, I have also built a powerful social network that have brought me unlimited opportunities.

The truth is when I do stuff, more stuff comes. One opportunity oftentimes leads to another opportunity. It is an upward spiral.

I must keep the momentum by keep using the best dating apps and building my network in a rational way.

The beauty of using the top dating apps is that I can always have a date on the weekend & I can always meet new friends whenever I want to. 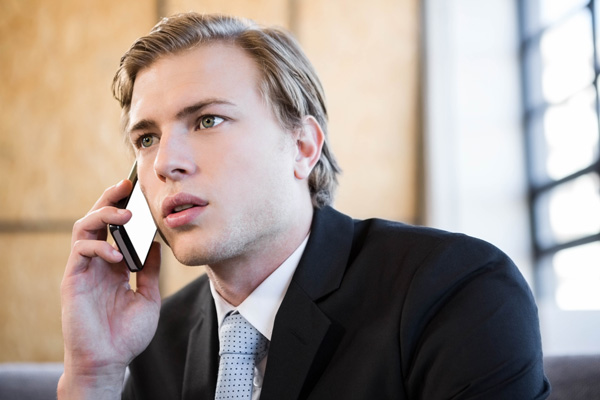 I think this is the most revolutionary invention of all time. I highly recommend you join the best dating app in 2019 because if I can do it, you can do it, too!

Look, I’m a traditionally-minded person and I don’t hook up with random people at all. I never had a one-night stand in my life. I’m only looking for real relationships and friendships. And I think I’m doing the right thing.

However, if you are looking for something casual, I’m not here to judge you. You should do what is right for you and I respect whatever decision you make as long as it doesn’t violate the law.

Michael B. Wilson Oct 23, 2019 0
Last month, a mature lady from Europe has reached out, asking for dating advice. She is a member of a free dating…
Gay