We’ve received a letter from an Eastern European lady whose culture is best characterized by traditionalism, i.e. men are supposed to be providers and women shouldn’t pay for things. Now she is living in the UK and dating a western guy who expects her to pay for things. That’s why she is confused and is considering joining rich men dating apps now.

Thanks for the question.

That is a great question because money is the most important topic in a relationship(although this statement isn’t popular in the mainstream culture, rich men dating apps don’t care because they are not mainstream). Let me explain. 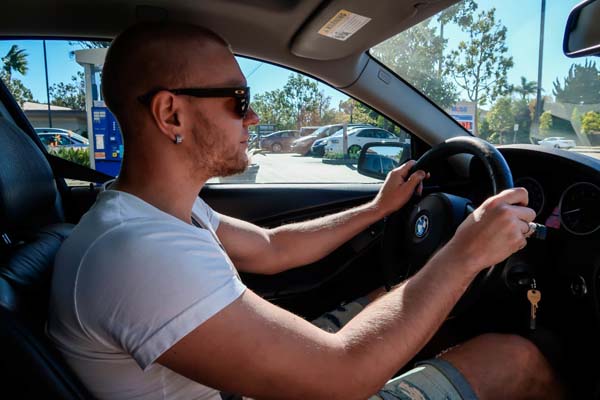 In your case, there is a cultural difference between you and your British boyfriend.However, it is also his responsibility to consider your cultural background because healready said he believes in a “Give-and-Give relationship”. Therefore, it’s not fair ifonly you change your habits and get used to his world view. What about him changinghis habits to some degree in order to get used to your world view? When both of youareworking on meeting each other’s expectations, you wouldn’t even need to ask me aquestion in the first place. Hence, he isn’t trying to meet your expectations in thisregard.Hopefully this makes sense.

Another possibility is that you didn’t communicate your expectations to him, so hethinks it’s okay to do whatever he wants. First of all, he told you having a “Give-and-Give relationship” is good, and you agree with him (there is nothing wrong with that,but it’s probably a red flag from my point of view, because that already means he isASKING you to give when you didn’t even try to get him to pay for things). Second,because he can see that you are okay with the “Give-and-Give relationship” which issomething that he told you first, he is pushing this further by encouraging you to payfor both of you. This is definitely another red flag from anyone’s viewpoint becauseeven in western countries, a woman isn’t supposed to pay for herself AND her man.

I’d like to tell you the truth, so I hope you are prepared – People tend to spendmoney on stuff they value, so if a man doesn’t want to spend money on awoman, that meanshe doesn’t value her. Thus, I can almost guarantee thatyour boyfriend doesn’t really think you are a high-value woman. 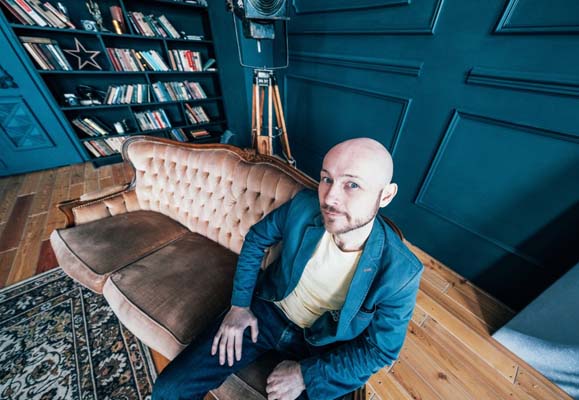 If you are looking for a guy who is willing to give you presents and pay for things, you are looking at the wrong guy right now, so you’d better join rich men dating apps. Your current boyfriendisn’t the right candidate in this department.He doesn’t need to check you by telling you to give more. The fact that you didn’t askfor his money already means you are not a gold-digger. Now he keeps getting you topay more, and he is certainly not checking anything.

In terms of finding a guy who would like to financially support his woman, here’s a listof suggestions apart from joining rich men dating apps:

Hopefully this is helpful.

Rich men dating apps are the fast-track to a wealthy husband.