Last night I was reading Mark Manson’s best-selling book The Subtle Art of Not Giving a F*ck in which he talks about his experience in Saint Petersburg, Russia which really fascinates me: The weather sucks, the city sucks, people don’t smile at strangers, etc. He had a date with a Russian girl in a coffee shop and within a few minutes, the Russian woman says something along the lines of, “Oh, your joke isn’t even funny.” That was many years ago before Russian dating apps were developed.

Initially, Mark Manson didn’t like the ambience in Russia, but later on he realized that the Russian culture is great – Russian people are honest with each other. Unlike westerners, Russians don’t smile at strangers that they don’t even know. If his joke isn’t funny, a Russian lady would tell him directly without pretending to laugh at his lame jokes.

Several years later, Mark Manson married his wife and this couple is different from many westerners – if he doesn’t like his wife’s outfit, he directly tells her about it. Also, his wife calls him out on his BS as well. He loves this kind of honesty that he previously experienced in Russia. 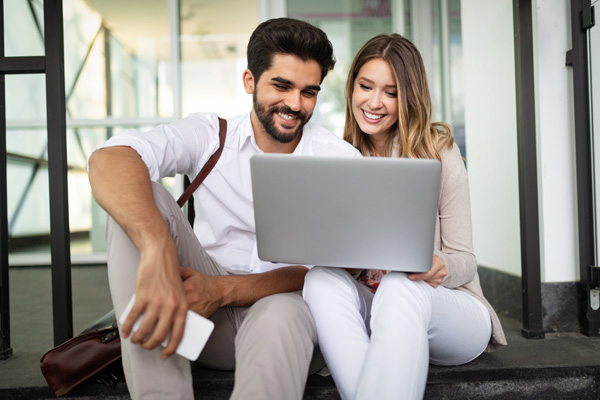 Interestingly, Richard la Ruina (author of Soulmate Sequence) is married to a Russian wife. Although they didn’t meet each other on a Russian dating app (he met her in a bar when he was drunk – that wasn’t the best first impression), it worked out pretty well for Richard la Ruina. Richard also points out that Russian women are very honest & his English mother agrees with him! That’s why Richard la Ruina encourages his readers to date Russian beauties who don’t play games with men.

Yad is another dating expert who is interested in dating Russian beauties. He prefers Russian women because girls from Russia look better – they are pretty, slim and very feminine. Indeed, if you join a Russian dating app, you will see that almost every girl looks extremely hot! And it’s a fact.

When I was in Russia, I went to one of the best restaurants in Moscow. As I was having dinner in the restaurant, I noticed four hot Russian girls sitting near me (they were sitting at a table which is next to mine). All of them were swiping left or right on a Russian dating app throughout the dinner.

After swiping left or right for ten minutes, I initiated a conversation with the Russian woman sitting next to me, “Hey, I think I just matched with you on this app because this girl looks like you.”

She knew I was probably joking. But anyway, this is what she said to me, “Wow. That’s serendipity.”

It went much better than I thought. Apparently, I took a risk and now I’ve been rewarded.

Then we continued the conversation. Basically, she asked me where I’m from and why I’m in Russia. As I told her I’m from a big city of an English-speaking country, she became more interested in me as that’s a DHV (DHV: demonstration of high value – a pickup term). I also told her that I was in Russia because I make a living by writing about travel. 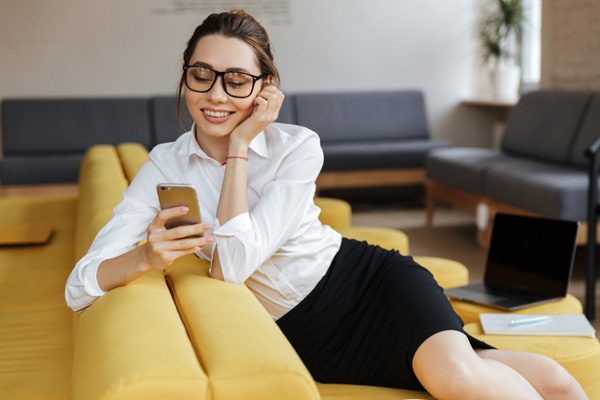 Now you may wonder: What was her friends’ reaction at that time?

Yes, in the “me too” era, western men are afraid of approaching women these days because men don’t want to be in trouble.

That’s why women in English-speaking countries are competing for male attention. If a western woman’s female friends see that she gets more male attention, they will sabotage the interaction and cockblock men around her. Yes, women are more competitive and they sometimes secretly hate each other. 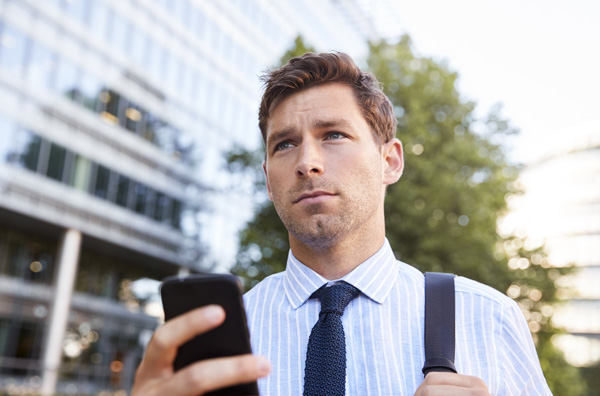 However, my story happened in Russia where women don’t lack male attention, so her female friends didn’t need to compete with her. That night, as my conversation with that Russian lady went really well, her friends were helping us. Well, my game is reasonably good, so I included her friends in the interaction in order to be polite. The best part was her female friends deliberately gave us some space to talk – they said, “We are going to get some ice cream near here & we’ll be back later.”

This rarely happens in English-speaking countries because when I did something similar in a western country, the hot girl’s female friends literally said something like, “Don’t talk to him; talk to us instead! We are having a girls’ night!”

And I felt very lucky to be in Russia. Thanks to the Russian dating app which worked as a prop and her female friends, I hooked up with that Russian stunner very quickly.

Many men on Russian dating apps are actually guys from western countries such as the United States, the United Kingdom, Canada, Australia, New Zealand and Germany. Many of them were married to western women and didn’t like it, as evidenced by the high divorce rate in western countries. 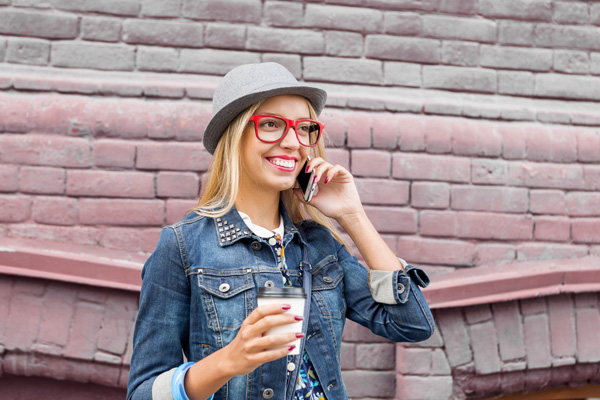 If you don’t like feminism, you must download a free Russian dating app and at least try it. You will be glad that women from Russia don’t believe in feminism and they are more traditional, more feminine than western women.

There are gold-diggers in every country. Frankly, there are more gold-diggers in the United States than in Russia, according to my observation. Most people in Russia are honest. In other words, if a Russian girl is a gold-digger, you would know it. You can see she is using an LV bag, wearing Dior clothes and Jimmy Choo shoes. You can tell what she is up to by looking at her outfit.

However, if a western woman is a gold-digger, it’s harder to tell. That’s my observation.

When you combine online dating with offline dating, your love life will blossom.

Michael B. Wilson Apr 17, 2019 1
In this day and age, not everyone is looking for a serious relationship and that’s understandable because everybody…
Interracial