The most complicated issue a person may face is cheating. Although your friends may tell you that if your spouse cheats on you, it means your spouse never loved you, and you must end this relationship now, in reality, cheating isn’t that simple & usually it doesn’t mean your spouse doesn’t love you in that case. Today I’m going to discuss the truth about extramarital dating apps.

Every guy has a wandering eye. Even though your husband isn’t cheating on you and he truly loves you, he might still look at other women and appreciate their beauty when you are not around. Frankly, it is almost impossible to stop having sexy thoughts about members of the opposite s*x. The real difference between the average guy and a cheater is discipline. Period.

Sadly, most men can’t resist a woman whose legs are wide open – they will say yes to tempting situations when the opportunity arises, no matter how much they love their wives. 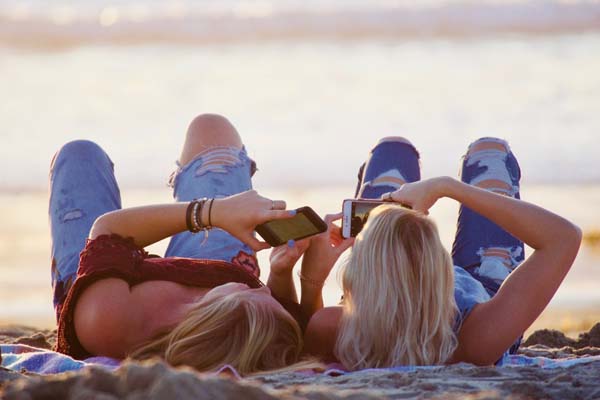 “I’m a cheater. I always have a lady on the side. The woman I am cheating with is usually not a girlfriend or wife type – she is oftentimes the naughty party girl or the BDSM girl. Unlike my wife, my lover wants to laugh rather than talk, f*ck rather than cuddle &stay in rather than go out. I like my current mistress because she is a low-maintenance woman who doesn’t want a commitment. She nurtures my immature side, whereas my wife nurtures my loving mature side. Having the best of both sides gives me comfort. If it feels right, I would think it must be right, although logically I know it’s wrong. I mean I only live once and life is short – why not have some fun when I still can?” (Daniel N., 37, New York City, premium member of an extramarital dating app)

“According to my observation, women almost never leave a guy after the first time he cheats – most men get a second chance because they can promise never to cheat again. My wife is actually a closeted asexual woman, so cheating on her isn’t wrong – she probably knows it already & she doesn’t even care, because I remember she once said to her girlfriend on the phone, ‘I should have married Don Draper because although he has all kinds of affairs, his wife can’t even find any evidence. There is no evidence, so there is nothing to worry about.’ I overheard her phone conversation the other day. That means my wife is probably secretly happy if she knows I’m sleeping with other women. In that case, she doesn’t have to satisfy me sexually & that’s exactly what she wants.” (Xavier V., 36, Los Angeles, premium member of an extramarital dating app) 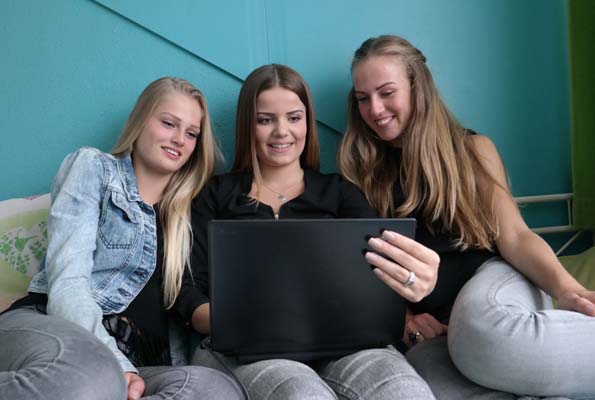 If you are a woman and your husband is cheating on you (or has cheated on you), you must find out why he did that. Of course, when he gets caught, he may say, “I was drunk and confused. It didn’t mean anything.” But frankly, that’s an excuse. Most women would believe that BS because they don’t want to break down emotionally due to the fact that they somehow aren’t good enough for their husbands.

A strong woman would face the problem head on. You would be well-advised to find out the following information:

Knowing these facts won’t change your husband permanently, but this will help you notice the signs that your husband is going to repeat the same mistake in the future. You have to know your husband’s type. Never be naïve and think you are the only woman he is attracted to. Honestly, your love and affection will not stop his Johnson from getting hard for another girl.

For example, Jessica’s husband was cheating on her with a woman that he met via an extramarital dating app. In the end, Jessica has found out the information below: 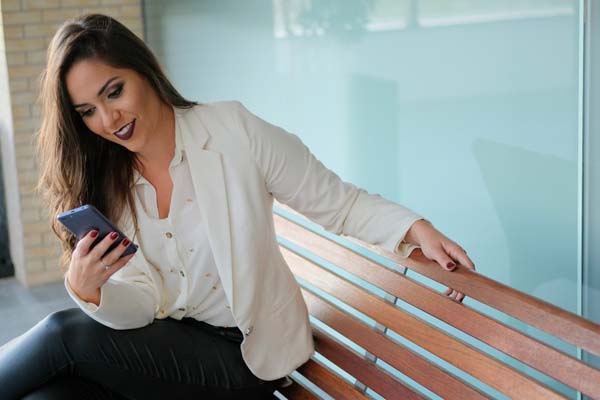 As a matter of fact, women cheat a lot, but women are much less likely to get caught because women are generally more carefully than men.

For most men, sleeping with someone is purely a physical act; usually, it’s the things that a woman does outside the bedroom that makes a guy love her. That is to say, getting a guy’s Johnson wet is usually a release only rather than something meaningful.

But for most women, after cheating on their husbands, consequences can be real if they get caught, e.g. verbal abuse, violence or instant divorce.

Note that the male ego is highly sensitive, so knowing that his wife is cheating on him totally destroys trust.

“Being a woman, I don’t have to search for s*x,” says Victoria K., a premium member of an extramarital dating app, “To be honest, men are always looking to flirt and see what a lady’s relationship status is. Once I have someone, everyone wants me. As long as I tell a guy that I’m unhappily married, that guy would grow interest in me immediately.”

First and foremost, don’t give them more than one chance to redeem themselves. If your spouse cheats on you twice, it only means you give them the permission to hurt you.

In the second place, when you find out their affair, don’t run away from that pain, remember it! You must measure that pain against the joy you get from your spouse before making the next move. If your spouse actually brings you more joy than pain, you may want to stay married, e.g. you are married to someone rich and they are supporting you financially or investing in your business. If your spouse gives you more pain than joy, you should just move on.

Further, mistakes are a part of growing stronger and wiser. If you have chosen the wrong person, you’ve made a mistake, and that’s okay. Just. Move. On.

Frankly, there is no way to keep someone from cheating or joining an extramarital dating app. What you can do is to treat your spouse the way you want to be treated in a genuine relationship, i.e. having the right intimacy, being there for each other emotionally and sharing exciting experiences together. Apart from these, there isn’t much you can do.

Most people will be cheated on, and the only shame is allowing it to happen more than once, according to experts from extramarital dating apps.

Michael B. Wilson Oct 17, 2018 8
Meetville is one of the most popular dating apps online, but how good is this app?
Articles