Undeniably, Tinder is the world’s No. 1 dating app because it has the largest database in the world. Millions of messages are sent every day on Tinder. But is this the best dating app in the entire world? Let’s look at some Tinder users’ comments as well as some dating experts’ comments.

“I used Tinder last year and met a few men. I am divorced for three times, and I use Tinder to find some variety in life because my life is mainly about work, my children and sometimes going out with friends – but I need men! However, when I go out for coffee with these men on Tinder, I realised that they only want free sex; they are not even looking for friends with benefits – not even friends! I’m very disappointed.” (Betty, 53, Perth, Australia)

“I met a man on Tinder. Initially, I really liked him, but later on I found out that he actually has depression caused by issues from his previous marriage. That’s not what I want. I need a high-quality man.” (Alice, 45, New York, the United States)

“I swipe right to every woman on Tinder. I spend one hour per day doing this and have slept with five women already. I’ve used Tinder for three months, so I’m not sure if this is good enough.” (Ben, 26, London, the United Kingdom) 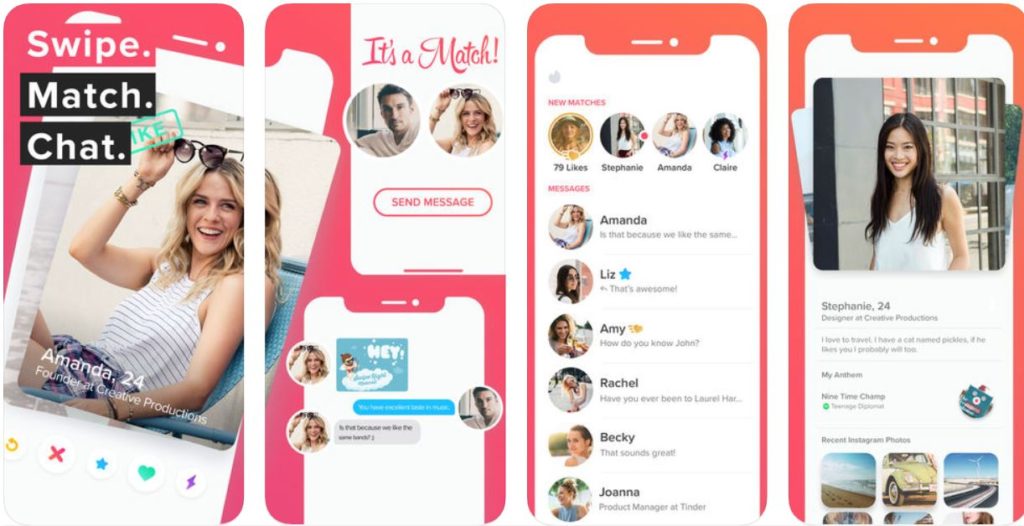 “My fiancé and I met each other on Tinder. At the beginning, we started our relationship as a friendship, but very quickly we became a couple officially. We are so in love, thanks to Tinder! We are getting married next month.” (Alex, 27, Sydney, Australia)

“Tinder has the largest number of members, but that also means it’s harder to filter people on Tinder, especially when this app is completely free to use – there is no filter at all. Tinder’s business model is to monetise this product by showing members ads. Yes, creating a free product the fastest way to build a huge database; however, how can Tinder set up some methods in terms of ensuring the quality of their users?” (Jade Seashell)

“Some of our female audience have tried Tinder and shared their experiences with us – they told us that most men on Tinder are unattractive. But that’s only their own experiences, so those shouldn’t represent everyone’s experience.” (Curt Coch)

Bumble is the world’s No. 2 dating app when it comes to database because it also has a very large number of members. The beauty of Bumble is women have to make the first move – women must contact men first. The disadvantage of Bumble is once a match is made, it’s only valid for 24 hours unless you become a premium member. Apart from being a dating app, Bumble is also a networking tool which introduces business prospects and new friends to its users.

“I like Bumble because men on this app are extremely good-looking. I don’t know why Bumble has attracted so many hot guys. Maybe it’s because Bumble only allows women to contact men first. That’s why sexy men who are oftentimes spoilt by options in real life also want to be spoilt in the online dating world.” (Naomi, 33, Canberra, Australia)

“Bumble is the best dating app because women have to contact me first. It is much more efficient than any other dating app on the market. It saves me a lot of time.” (Will, 29, Auckland, New Zealand) 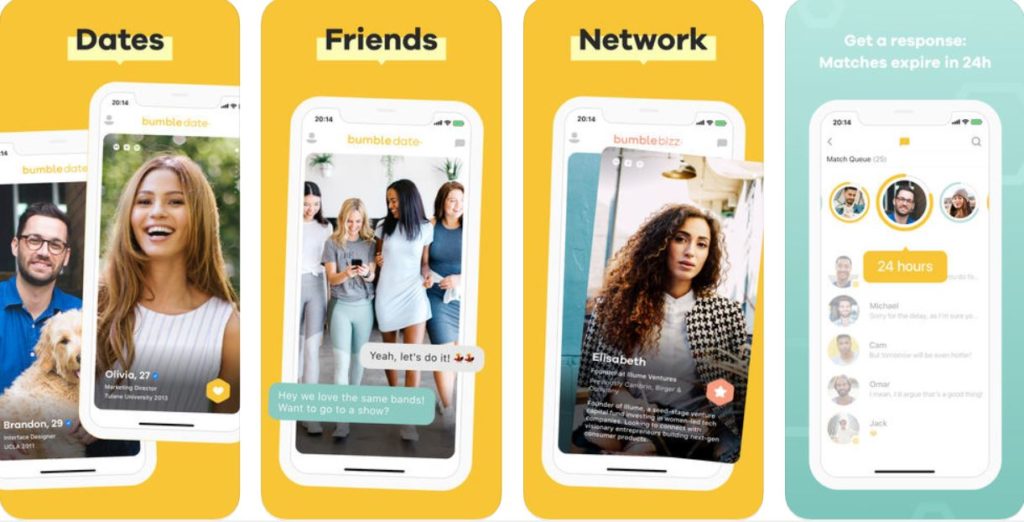 “Bumble is really good because when I spend ten or fifteen minutes swiping left, this app immediately asks me to take a break and try it later.” (Nicholas, 35, L.A., the United States)

“Men on Bumble are so attractive, but some of them are arrogant. I have met some very high-value men on Bumble. Outstanding experience!” (Amber, 34, Boston, the United States)

“Bumble is the best dating app so far. It gives women more power in the dynamics, which also saves men lots of time. The app is designed very well – streamlined and chic.” (Jade Seashell)

“We highly recommend Bumble to anyone who would like to meet attractive singles. The only complaint about Bumble is a match is only valid for 24 hours. But that’s their business model – you have to become a premium member in order to unlock all matches. Bumble is a business; it’s not a charity.” (Curt Coch)

Real comments and honest reviews about Tinder and Bumble are here.

Michael B. Wilson Jun 23, 2018 8
Romeo is the most popular gay dating app in Europe where there is a large number of gay daters looking for love…
Articles

You want to Get Your Ex Boyfriend Again? Maintain Your Self Regard