“MeetMe dating app was a very good app many years ago, but now there are too many fake profiles in this community. Also, it keeps crashing. Someone needs to save this app!” (Aaron M., 23, university student, Oregon)

“There are less than 10 people in my local area on this app, but my photo has 200 likes and many comments from bots. Gross!” (Kyle L., 22, sales assistant, Louisiana)

“This app has too many men and doesn’t have enough women. I guess there are probably 20 women for every few hundred guys. This community promotes shallow behavior by not allowing any sort of in-dept dating profile or any real content. Swiping left or right is too shallow. End of story.” (Justin J., 26, research assistant, Hawaii)

“I’ve met many good friends on MeetMe dating app. Overall, it’s a great app. But I’ve had a few dating profiles that were hacked. I’m not sure what happened.” (Sandy C., 27, beauty therapist, Michigan)

“MeetMe dating app is a mainstream-friendly dating platform where people meet new friends online and then see where things go. A successful relationship is always built on a genuine friendship.” (Jade Seashell, creative writer and columnist)

“Most of the time the notifications don’t pop up on a member’s notification bar on the top of a smartphone, so the member doesn’t know when they get messages or not. That’s the feedback on MeetMe dating app from my audience.” (Curt Coch, founder of iDateAdvice.com)

“It seems that MeetMedoesn’t know the difference between an open relationship and a polyamorous relationship. If they can add polyamory to their options, this platform will be even better.” (Alex Sergent)

“This app was called My Yearbook as a website in the past. At that time, it was a high-quality website.” (Alex Ainsworth)

“Live streaming and chatting are free. However, if you would like to buy gifts, then you must pay for it, which is fair enough.” (Wala Truscott, s*x coach and therapist) 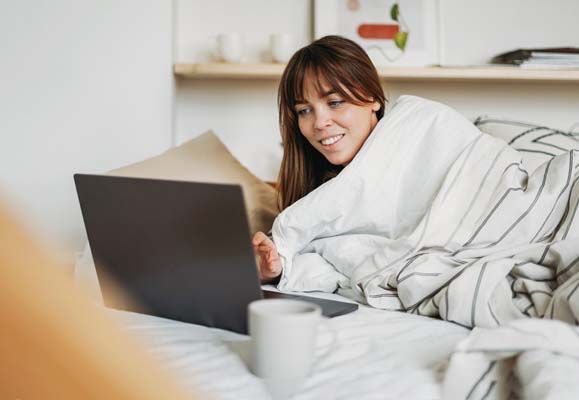 Answer: Your email Inbox may receive a lot of spam and advertisements after you sign up. But if you use Gmail, this shouldn’t be a problem because Gmail can filter ads for you automatically. 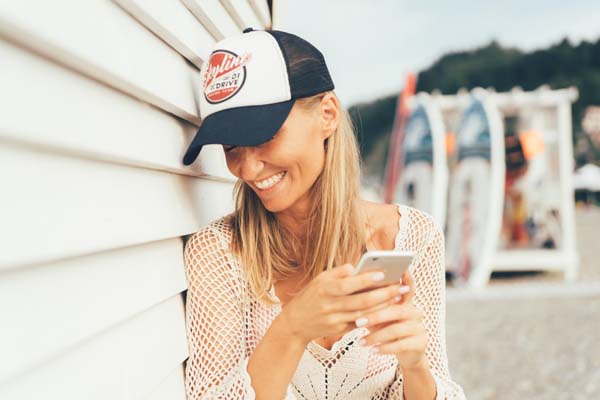 Answer: First of all, its rules are pretty decent. Second, the gifts are very creative.

Answer: Distance control is behind a paywall, so it’s not very handy. You will get alerts from members who are very far away from you. That’s not convenient at all.

MeetMe dating app allows members to chat with each other for free, which is not very common amongst dating apps on the market. Overall, it’s a decent dating app for people to meet new friends on the Internet.

MeetMe used to be called My Yearbook, but now that website has become an app.

Michael B. Wilson Jan 28, 2020 0
The most complicated issue a person may face is cheating. Although your friends may tell you that if your spouse…
Gay