There are more and more infidelity dating apps on the market these days. Because I’m not the most judgmental person in the world, I’m willing to talk about this phenomenonwithout judging anyone.

If you have decided to join an infidelity dating app and you are a married man, the No. 1 suggestion is always bringing your own soap with you whenever you go to a hotel room with your lover. 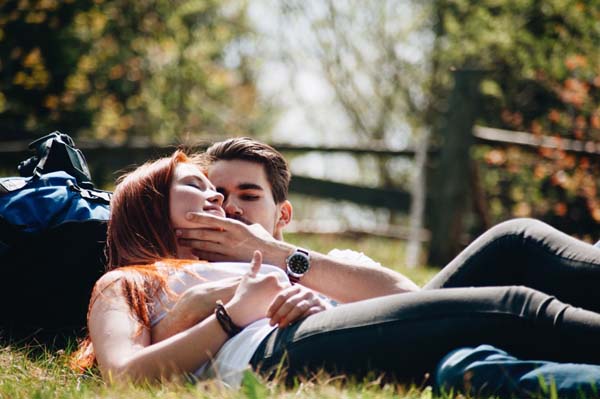 If you regularly visit another city for business trips, you may have a lover in that city so that your secret is yours only. On many infidelity dating apps, you can choose to meet someone from a different city. In this way, you only hook up with this woman when you go to that city. In that case, your wife won’t run into you and your mistress.

That’s exactly why most men don’t forgive their cheating wives. Having said that, there is a true story that you might be interested in –

Catherine is a capable and strong woman who is married to a very handsome man. Her husband is so handsome that even men are attracted to him! Catherine knows it based on how people treat her husband when they go out together – some men can’t take their eyes away from her hot husband.

When Catherine’s friends met her husband for the first time, they even asked her, “How did you get someone so attractive? You are probably a 6, but he is a solid 10!”

Apparently, Catherine has solid dating skills, even though she is not a pretty woman. Yes, Catherine is a smart woman who knows how to seduce men. 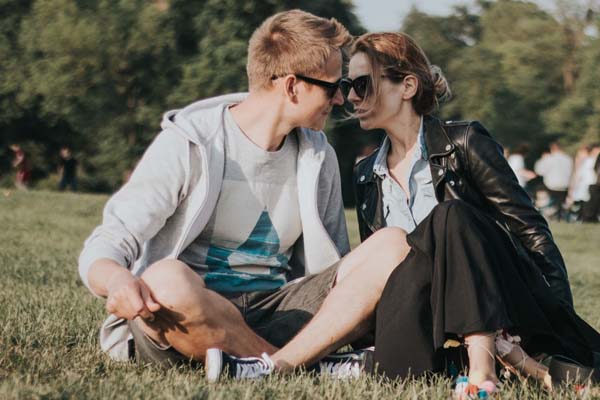 As Catherine and her husband started a business together, they worked really hard. One day, after having a business meeting with a very important customer, they received a text message from that customer, “Yes, I can sign the contract that you want, but the prerequisite of signing that contract is I must spend a night with Catherine.” Obviously, that honest customer was attracted to Catherine.

Surprisingly, Catherine’s husband told her to sleep with that customer so that they could have the perfect contract which would bring a lot of money to their business! Then Catherine did it, and they got the ideal contract immediately. However, their marriage suffers after that incident because since then, Catherine has joined an infidelity dating app to meet other men! 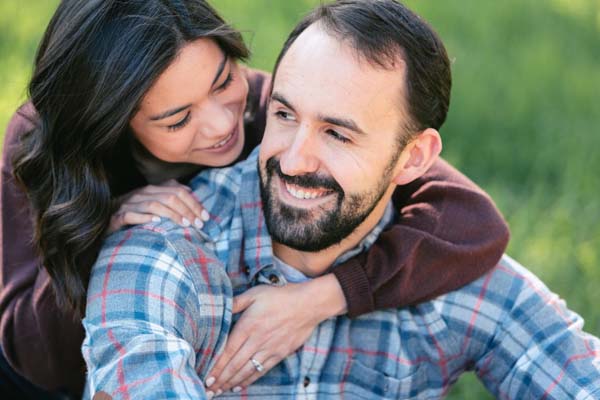 As I’m typing this article now, Catherine isn’t divorced yet because her husband doesn’t care as long as their business brings a large amount of revenue. It seems that Catherine’s husband is a very unique guy – someone like that is very uncommon.

Vera’s ex-husband was cheating on her after being married for 17 years. Now they are divorced. Vera says, “Initially, I felt so sad and disappointed because he betrayed me. But now I am kind of okay with it because who would still like the same sandwich after eating it for twenty years?”

Many people who have joined infidelity dating apps would agree with that because they already can’t enjoy the same sandwich after eating it for five years only. 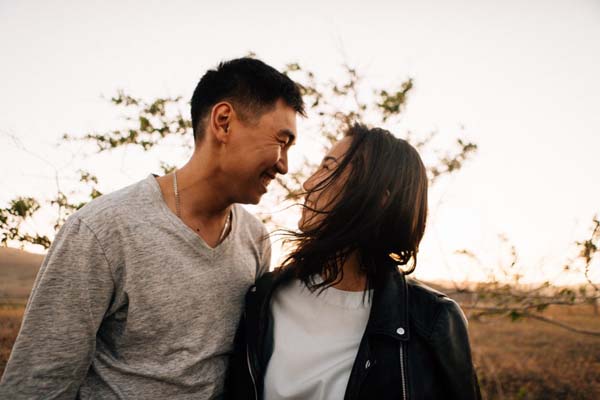 Vera also says, “When we were dating, he didn’t even want to wear clothes at home – he was nakedall the time so that he could sleep with me any time. But after getting married, things changed. Gradually, he rarely wanted to look at me. Then he cheated on me with another woman. I don’t know whether they are still together now. I would say maybe they already broke up as well because I doubt whether he can eat that sandwich for years!”

Having said that, Vera isn’t a bitter woman. She is very cool because she also says, “All relationships end via death or separation, so I’m not sad or upset anymore. I went through that phase, and now I’m cool with it. Honestly, I don’t think my marriage was a failure. I would say it was a very successful marriage because it started at the right time and it ended at the right time. Because of that marriage, I have become who I am today when it comes to wisdom, mindset, career, business and social circle. I even changed my environment because of that marriage. Without my ex-husband, I wouldn’t become such a high achiever, so I’m very grateful for that experience, although it wasn’t pleasant.” 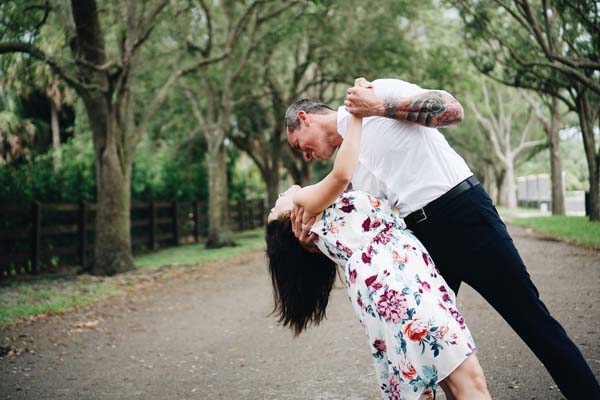 Vera’s ex-husband joined an infidelity dating app and met his mistress. As I’m typing her story now, Vera doesn’t talk to her ex-husband anymore – they no longer have a relationship. Yet Vera says, “Being divorced is actually a liberating experience. In a way, being divorced is another way to be together – I only keep the positive memories with me and I learn from the painful experiences, so I feel more empowered now.”

Married men and married women can also be lonely in their marriages; consequently, they have joined infidelity dating apps – if your marriage sucks, you will feel extremely lonely in the marriage. Sadly, a lot of couples are unhappily married.

Michael B. Wilson Mar 12, 2020 0
In order to become the most alluring dater, you must be your own biggest fan. No one will value you more than you…
Flirting