If you are a western men living in an English-speaking country, probably you are not sexually aggressive at all because the Establishment in English-speaking countries want to separate men from women by promoting feminism, LGBTQ, globalism, the fake “rape culture” and #METOO – Don’t get me wrong; I don’t have anything against feminists, LGBTQ communities, immigrants and the respect for women – I mean some of these things are overdone & #METOO is about a non-existent “rape culture” which is further separating men from women. Well, when feminism is mainstream, all women go to work so that the average salary can decrease (there are many more employees on the market); when men and women are separated, the birth rate is low; therefore,immigrants move to English-speaking countries so that the average salary will further decrease (people are going to work for a Third-World income soon). That’s why the elite can make more profit. 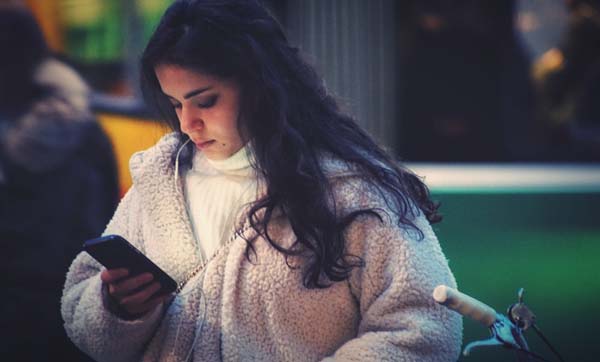 Because many people in English-speaking countries believe that the “rape culture” is real, men in western countries can’t escalate on women anymore nowadays. Consequently, a lot of western men have decided to meet women from Eastern Europe or Asia. Hence, international dating apps are becoming very popular – necessity is the mother of invention.

But do you know that #METOO movement is mostly happening in western countries where men are becoming more blue-pilled? Sad but true.

Don’t get me wrong. I’m not saying there is something wrong with #METOO movement. I mean women from Ukraine aren’t constantly thinking about #METOO. Therefore, they expect men to be real men who can build intense sexual tension.

As a confident and attractive man, you can express your sexuality in the way you move, in the way you talk, in the willingness to give her a seductive and alluring look, in being able to physically escalate in the right way. 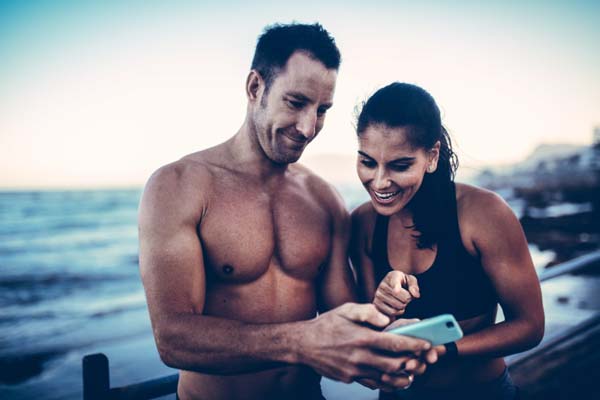 I don’t recommend Ukrainian brides to blue-pilled men and beta men for that reason. Sorry about that.

Remember: without the ability to showcase your sexual nature, you can’t get any perceived attractiveness which makes a woman feel an intense sexual desire for you.

What’s more, in order to convey your desirability, you need to be playful. Ukrainian ladies don’t play mind games with men and they are very relaxed, so it’s your responsibility to be spontaneous when you are interacting with them.

Don’t take yourself too seriously. Don’t even take the first date too seriously. Adding playfulness to your interactions with beauties from Ukraine is how you manufacture chemistry. Telling funny stories, being silly, teasing and joking around will make you more charming and more desirable because you are able to relax and enjoy life.

Being spontaneous requires you to be in the moment. It’s time to get out of your head and forget about your rigid plans. Simply allow conversations to go where they will. That is the advice offered by an international dating app founder. 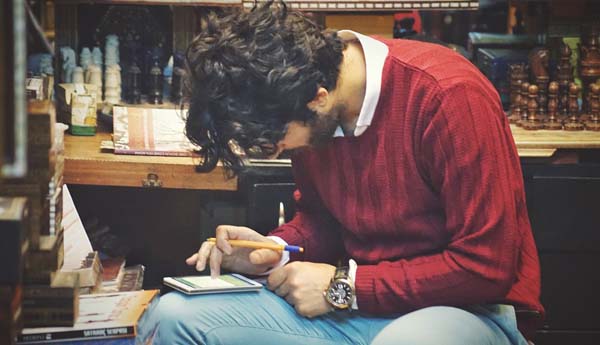 According to the research conducted by the best international dating app founder, the No. 1 thing that Russian women look for in men is honesty. Yes, Russian ladies highly value honesty, so if you are a sneaky fox, you shouldn’t date Russian girls. End of story.

If you behave badly, your Russian girlfriend will call you out; she won’t play games with you. Unlike western women who tend to play mind games with men, Russian beauties are generally very honest and frank – they don’t have anything to hide. They say what they mean and they mean what they say. They are not mean; they are candid and kind.

In Russia, people value honesty a lot because they don’t live in a culture in which consumerism and capitalism are highly valued. Unlike people from western countries where salesmanship is considered to be very important, Russian people never pay you a compliment simply because they want something from you. Initially, you may find that impolite, but when you understand the Russian culture, you will realize that Russian people are great – interacting with them is nice and easy because you don’t need to be too diplomatic all the time.

By contrast, when you say “How are you?” in an English-speaking country, the other person probably has to remain smiling and say something along the lines of, “I’m okay. How are you?” And the conversation oftentimes begins with talking about the weather – a bit boring and awkward. 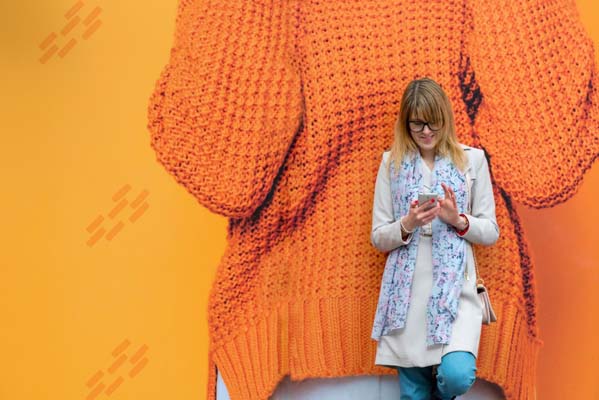 To be fair, all women want to date rich men. But if you decide to date Asian women on an international dating app, chances are Asian ladies are more hypergamous than women from other countries. Having said that, as long as you are wealthier than them, it’s fine! You don’t need to be as rich as Bill Gates in order to get Asian girls.

Frankly, the majority of mail-order brides on international dating apps are from Southeast Asia and most of them are actually from Thailand, Vietnam, the Philippines, Indonesia and Malaysia because women from these countries are more motivated to leave their home countries and marry western men. In contrast, women from Korea and Japan are not motivated because these two countries are quite developed and westernized. As to women from China, that’s a very different story because some Chinese women can be curious about western men and they choose to date western men for a while. But after a period of time, they will figure out that a lot of western men aren’t as wealthy as Chinese men, so these Chinese women will change their mind and marry Chinese men instead.

International dating apps are becoming mainstream in this day and age due to various factors.

Michael B. Wilson Sep 23, 2019 0
Modern daters have a dilemma: Many of them aren’t sure whether they are in relationships or not. Many men and women…
Flirting

The new trends in dating and relationships in 2018

Grindr: The No. 1 gay dating app in the entire world