With hundreds of thousands of extremely sexy men who are biting their lower lips, Hole dating app is one of the best gay hook-up appson the market. Are you ready for a hook-up? 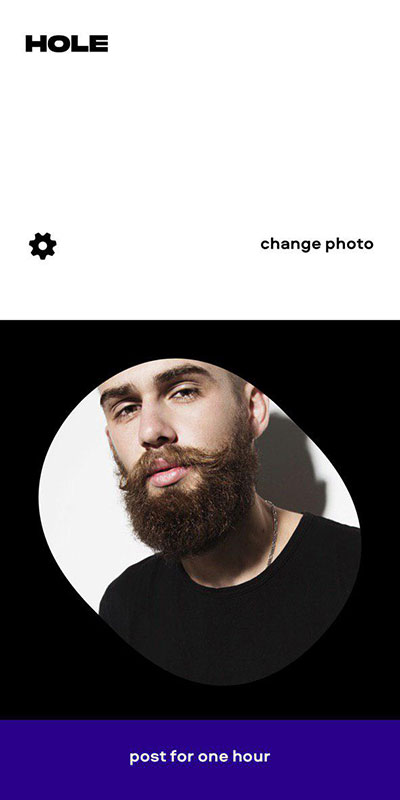 “I live in Los Angeles, but I can’t even find one hook-up on Hole dating app. I looked at those positive reviews on iTunes and can’t believe those reviews are real. After contacting the customer service team, they literally offered me a free membership, saying they are still growing their database. Are you kidding me?” (Nicholas E., 25, L. A.)

“This app doesn’t have a free option. The free trial that they gave me was just three days! It’s a bit ridiculous and I don’t think Hole dating app will take off and fly. So many free dating apps are available on the market. Why would daters pay for such a lousy service?” (Liam S., 28, San Diego)

“I like this app because men on this app are extremely attractive. Now I’m spoilt with so many options around me!” (Jim D., 23, New York City) 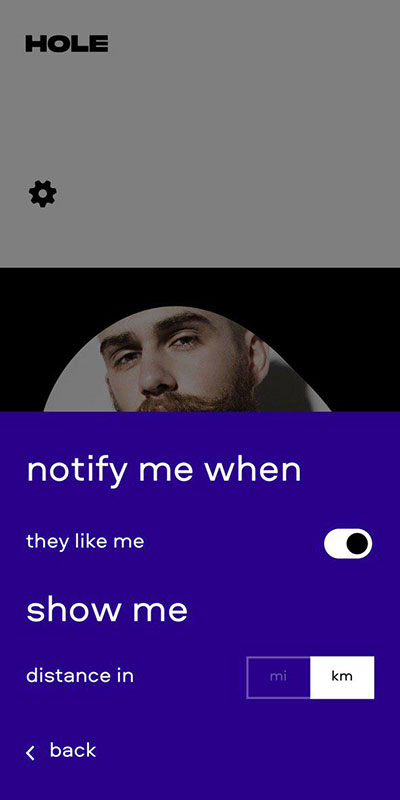 “Hole dating app’s strategy is pretty cool – because they claim that it’s just a hook-up app and it’s not a dating app, only gay men who are looking for hook-ups would join this app. And these gay men are high-quality customers because hook-ups are endless – people will keep staying in this community for a very long time until their libido disappears. In contrast, traditional dating apps constantly have to look for new customers because once their existing customers have found someone to start relationships with, they will leave those apps. That’s why Hole dating app’s customer retention strategy is very powerful.” (Jade Seashell)

“Hole knows how to use high prices to filter people. In this way, only reasonably wealthy gay men would join this app, and broke gay men probably won’t choose this app. Although that’s a pretty cool strategy, it’s not working very well at the initial stage of their business because they don’t really have enough people to filter in the first place. Most daters still go to free dating apps first and won’t consider Hole dating app due to its hefty price tags. Perhaps it’s time for Hole to tweak it’s strategy and attract a broader audience first.” (Curt Coch)

Hole dating app is a high-quality dating product for gay men to hook up with each other and find no-strings-attached relationships online. However, its database can’t justify its membership prices.

Michael B. Wilson Apr 14, 2018 4
Badoo is one of the most popular dating apps in the world.
International