Blued gay dating app is run by Blue City Holdings Co., Ltd., an innovative team that promotes the gay dating culture worldwide with its developers based in Beijing, China. Its strength is obvious: this company updates its app regularly to make sure everything is right. 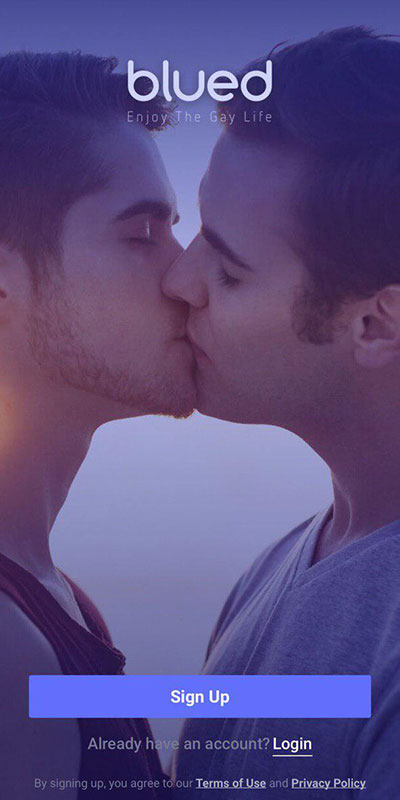 Please note that prices are subject to change without prior notice.

“Blued gay dating app is a useful and interesting platform, but I find its ‘Terms of Live’ quite vague. I was banned for seven days for no reason. I don’t know why other users reported me. It’s very strange.” (Beau T., 30, London, the United Kingdom)

“I am not a fan of Blued gay dating app because there are many users who violate ‘Terms of Live’ and they are still in the community. That’s not fair.” (Luke R., 21, New York City, the United States)

“I like the new version of Blued. It’s fantastic. Now the filters are much more effective. Its matchmaking new feature is very helpful, too. Also, abusers are kicked out instantly!” (Darren W., 27, Sydney, Australia) 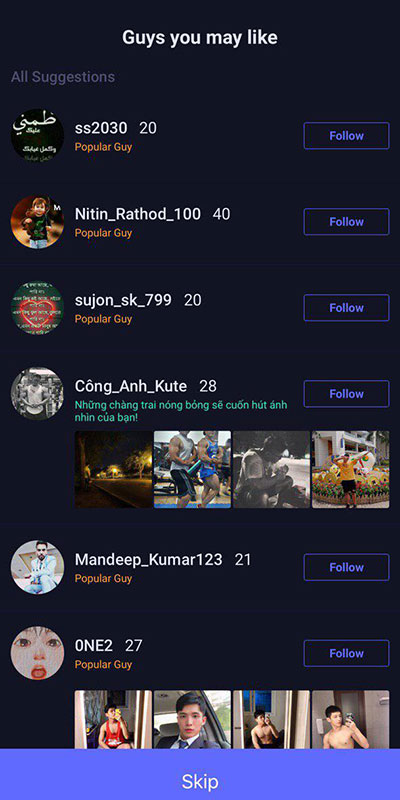 “I think this gay dating app will be better if it gives me options to turn off my location. I don’t want to share my location with anyone. Thank you very much!” (Nicholas Q., 25, Toronto, Canada)

“I like the fact that Blued gay dating app is for adult men only. Some other gay dating apps allow 17-year-old boys to join their platforms – that’s a worry.” (George H., 29, Auckland, New Zealand)

“Please note that videos, photos or live streaming depicting s*x acts or nudity are not allowed on this app.” (Jade Seashell, author of A Seductress’ Confession: How to leverage beauty and savor tantalizing pleasure)

“Blued gay dating app has an international atmosphere, as evidenced by the fact that there are many Asian gay men looking for love on this platform.” (Curt Coch, founder of iDateAdvice.com) 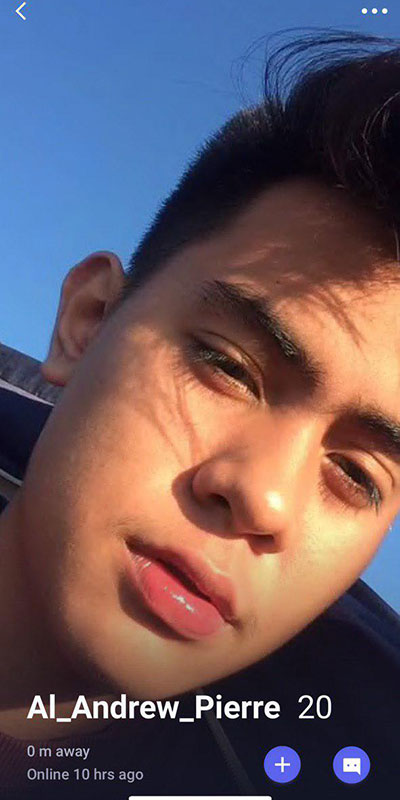 “I absolutely, positively love the blue interface of Blued dating app. Its design is so modern, chic and blue!” (Serghei, spokesperson of iDateAdvice.com)

“With nearly 100,000 positive reviews on Google Play Store alone, Blued is indeed a very successful dating app that is loved by gay men all over the world.” (Alex Ainsworth, CEO of Brilic.com)

First of all, Blued is very popular in New Zealand, Canada and Australia where the Asian population accounts for a relatively big percentage of their population (approximately 8%). Meanwhile, the Asian population in the United States and the United Kingdom is also growing these days. Secondly, Blued dating app was developed in Beijing, capital of China. Therefore, a lot of Asian men have joined this app as well. Last but not least, Asian culture is the most feminine culture in the world, according to a recent study in Asia-Pacific region. That means Asia naturally has more gay men than western countries in terms of percentage.

These are the interactive elements that you can find on this app: Users interaction, sharing information, sharing location and digital purchases online. 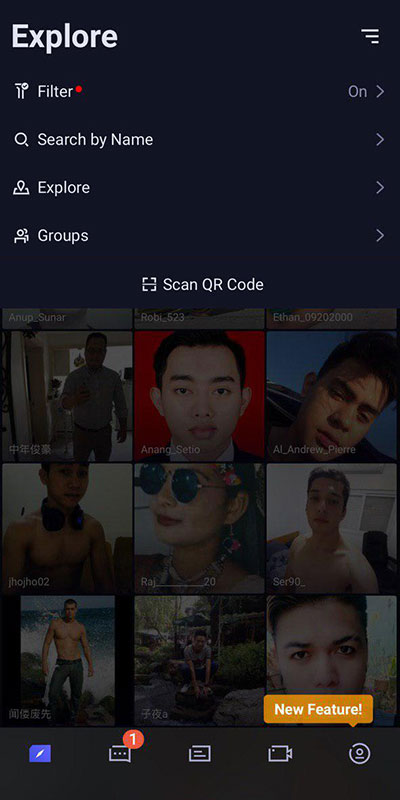 Yes, it is totally, completely possible to find interracial dating opportunities in this community. In fact, this is even encouraged as there are many White men dating Asian men, Black men or Hispanic men here. You can find whatever you want on this platform!

Yes, it does. But that’s just part and parcel of being popular. As a matter of fact, it is said that this gay dating app is pushing gay dating culture too hard, so things can become slightly political. For example, some journalists have reported that because the gay dating culture is promoted too much, left-wing politicians have even joined this movement in order to promote all new concepts that challenge traditional values, e.g. homosexual dating, feminism and globalism, i.e. sending more and more immigrants and refugees who may or may not have legal visas to western countries. Due to the popularity of gay dating, the domestic birth rate is decreasing in western countries; consequently, left-wing politicians want to send more immigrants and refugees to western countries in order to grow the population. That’s why Donald Trump says he needs to remove illegal immigrants and refugees who don’t have legal documents from the United States, which is fair enough, because western countries should attract high-quality immigrants and legitimate refugees from other countries, thereby making these countries stronger and more powerful.Please note that these controversies/viewpoints do not represent the opinion of DatingAppsAdvice.com; these controversial ideas/concepts also do not represent the opinions of our dating experts. We only provide objective, factual information on this site here. DatingAppsAdvice.com is an LGBTQ-friendly website and we respect free speech as well. 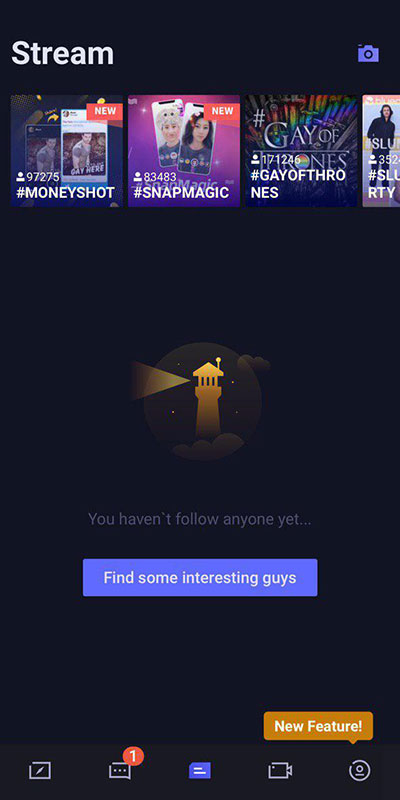 Blued gay dating app is a reliable, trustworthy gay dating community for all gay men! If you are keen to express yourself, meet new friends, join social groups or find a life partner, you would be well-advised to join this app and start your journey today.

I’ll paint my mood in shades of blue, paint my soul to be with you… — Celine Dion in The Color of My Love