Dita Von Teese’s real name is Heather Renée Sweet (actually, her real name sounds like a stripper’s name). When she became a burlesque dancer, she used “Dita” as her stage name. After a while, she became well-known, so a magazine interviewed her and would like to publish an article about her. But the magazine required her surname as well. Hence, she looked at the Yellow Pages and saw “Von Treese” – she said to herself, “That’s a nice surname, so I’ll use it in the magazine.” However, when the article was published in the magazine, the editor accidentally printed “Von Teese” as her surname.

That’s how Dita Von Teese got her official stage name.

According to Ask Men, there is a certain timelessness to Dita’s attractiveness because she recreates the beauty of early fetish role models such as Bettie Page. Dita Von Teese has mastered the seductive artistry, as evidenced by her performance on the stage. Her unique pairing is her sexy looks and ladylike attitude, so she is a sure thing on the best fetish models’ list. 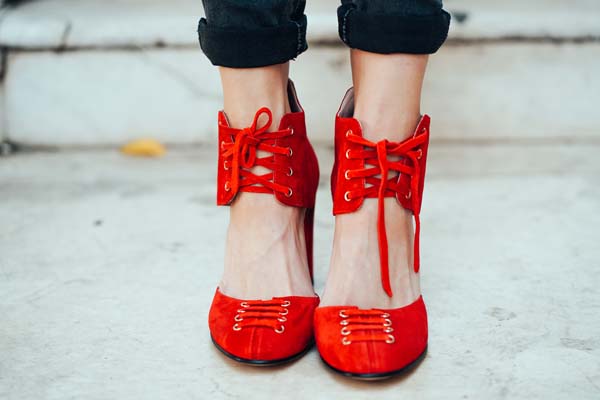 There are two categories of things that are definitely profitable on the market: 1) innovations; 2) diversions. We all know that at the beginning of the 20th century, innovations brought a lot of money to the innovators because the technology was developing so fast. Yet since the end of the 20th century, diversions have become hugely lucrative industries because when people have modern medicine to stay healthy, modern technologies to live a convenient lifestyle and modern systems to remain sane in the hectic world, people feel comfortable (read: bored). As a result, individuals begin to seek diversions. And there is nothing wrong with that.

Life is short, so it’s better to enjoy it fully when we still can!

I have liked the smell of rubber all my life. When I was young, I used to smell my erasers all day, every day. I was the weird kid in the classroom, although my academic achievement was fantastic.

Now I’ve grown up, but I still like the smell of rubber and it’s my fetish in the bedroom as well. I don’t blame myself; in fact, I feel good about it because I know myself very well – self-awareness is the key to happiness. 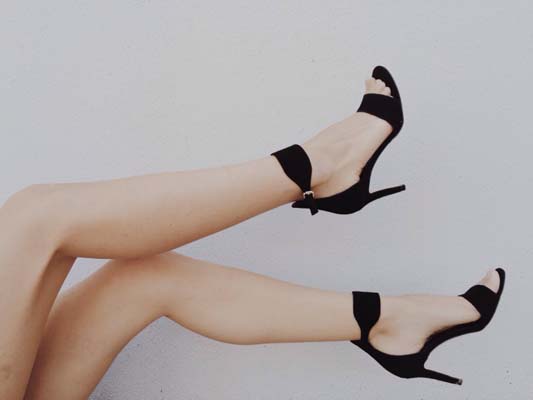 I prune my network whenever someone judges me due to my special fetish.

With the development of social media, friendships and acquaintanceships have become less meaningful because virtual interactions are happening more often than face-to-face interactions these days.

For many years, sociologists have been debating whether social context or personal preference has more influence when it comes to how we meet others and the nature of relationships. For instance, would your wife have become your wife if you’d met her in a pub rather than via your co-worker?

According to a major study, people lose and replace approximately 50% of their friends every 7 years because friends move on. Thus, the size of their social network stays the same over time. In other words, your personal network size remains stable, yet many members of the network are new.

More importantly, researchers found that social networks are not formed according to your personal choices alone. As a matter of fact, your choice of friends is usually limited by opportunities to meet people. Also, individuals usually choose friends from a context where they have previously chosen a friend. Let’s say you met a friend in 2010 at work; you’ll probably meet another friend in 2020 at work as well. Yes, we tend to think that people often separate things like friends, social clubs and work, but in reality, these areas usually overlap.

Another reason why Fiona and I are close friends is because I feel a hint of “inness” with her – both of us believe in the importance of fetishes.

In contrast, judgmental people who dislike me simply because of my unique fetish are not my friends because I feel a twinge of “otherness” about them. Basically, I feel a sense of in-group trust with people like Fiona that I don’t feel with judgmental individuals. 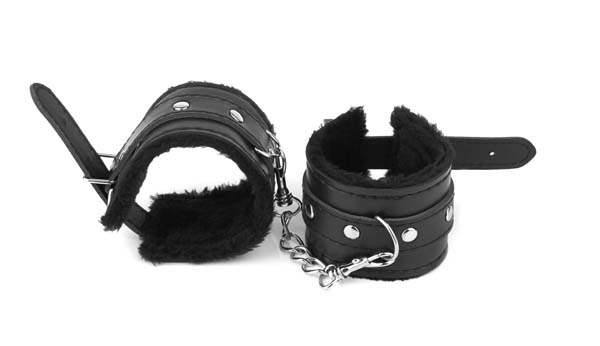 Finding the right match isn’t easy, but it’s not supposed to be easy anyway. If you can find someone to share your fetish with, you should be very grateful because that’s an opportunity which is supposed to be cherished. In this way, everyone will feel less entitled and more satisfied. What do you think?

Dita Von Teese reduced her waistline to 56cm through the wearing of a corset for years. As a result, she has appeared on fetish magazine covers for many times.

Michael B. Wilson Mar 15, 2019 36
Paktor dating app is the leading dating app in Asia. Whenever you see something so cute, you probably know it was…
Flirting